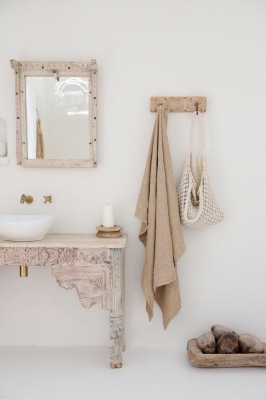 Linen waffle towels vs. terry towels. If you've ever had a towel, it's probably a terry towel. Yes, but did you know the downside to terry towels is that they are bulky, take longer to dry, and can smell musty. 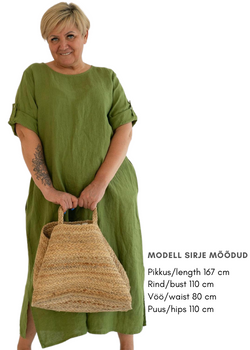 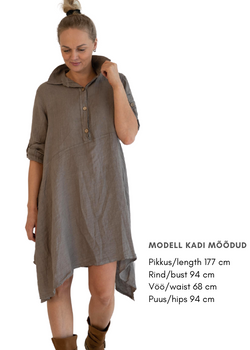 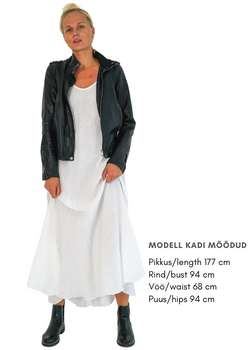 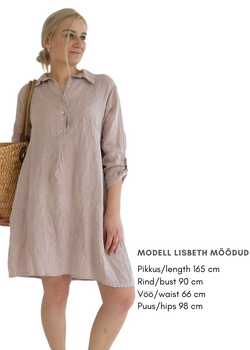 About us
Us in socialmedia

Linane Elustiil OÜ Reg.nr. 16472089 I All rights reserved. Copying page content is not allowed. S1 and S1king are registered trademarks.